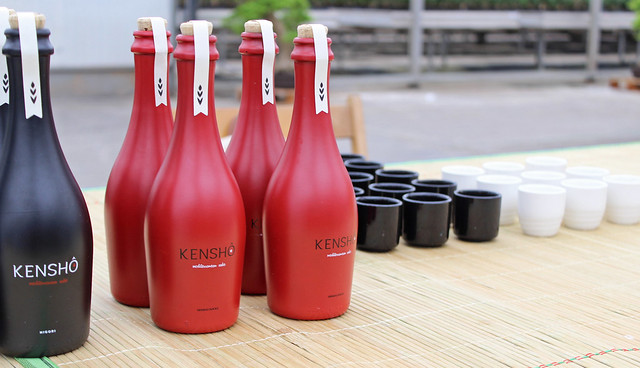 So Grinnz wrote a blog post calling for help with Task::Kensho. This was something I wanted to do myself recently but life happened. So I’m super greatful he stepped up and did it. There are I think several really good suggestions in the issues queue that need some more discussion to them. In the reddit thread that spawned from his blog post th... Read more 14 Sep 2019 - 2 minute read

But Mousie, thou are no thy-lane, In proving foresight may be vain: The best laid schemes o’ Mice an’ Men, Gang aft agley, An’ lea’e us nought but grief an’ pain, For promis’d joy! So in the last post I hoped that by moving to a github-page + jekyll setup I would blog more. Apparently I was mistaken. I’d started a blog post or three ... Read more 10 Aug 2019 - 1 minute read

One of the biggest problems with dogfooding is that you’re eating dogfood. I’ve not had the time to work on blawd in several years at this point. That means that all the nits I have with it still have cumulatively stopped me from blogging. Rather than pretend like I’ll be able to fix those nits anytime soon, I’ve given up the ghost for now and ... Read more 03 Jun 2016 - less than 1 minute read

In which we learn how a series of cockups can reinforce lessons about money, and potentially provide some new infrastructure for Perl5 Core The Background If you were at YAPC::NA this past summer1, you may have attended my talk about the lessons I’ve learned from starting and running my company Tamarou. One of the points I emphasized in the ta... Read more 25 Sep 2012 - 5 minute read

How to Automate breaking half of CPAN with Dist::Zilla!

So last night I dropped a new module on to the CPAN. Normally this would be a cause for celebration, except it turns out I broke Moose. A Date with Destiny If you don’t know local::lib, you should. I’ve been using it on a per-project level using John Napiorkowski’s App::local::lib::helper. This works out incredibly well for those nasty interna... Read more 03 Apr 2012 - 3 minute read